December 7th, 2017, the 76th anniversary of the attack on Pearl Harbor, will be forever remembered by the William Scott, La Villita, and Come & Take It Chapters as the day the “Rosie the Riveter” statue was dedicated at Brazos Valley Veterans Memorial in College Station, TX. This statue is the first depicting a woman in the memorial’s outdoor classroom that commemorates veterans of U.S. military engagements with life-sized statues. The statue of “Rosie the Riveter” represents all of the women who helped America win the war by managing the Homefront and working at jobs usually held by men so they could go off to fight. For more than two years, chapter members enthusiastically led the way in the fundraising efforts to fund the $35,000 statue. The culmination of this effort was the dedication with Honorary State Regent and Honorary President General Lynn Forney Young as the keynote speaker. Highlights of the dedication included World War II veterans, original “Rosies”, performances of 1940s era music and dances and costumed Rosie’s of all ages.

The day was extra special for DAR members who were excited to recognize one of our own as a Real Rosie. Recently I spoke with Come and Take It Chapter member, 91 year young Peg Gordon about her experiences during the war. Peg, a native Houstonian, spent the last year of the war working at National Instrument Corporation on Bellaire Blvd. in Houston. Her job was to handle parts and inventory for this company that provided binoculars to the Navy. She worked there until the end of the war terminated the contract along with her job. Her next job was performing office work at Black Brothers Furniture Store in Houston.

Peg told me the story of how she first heard of the attack on Pearl Harbor while on a date at the Tower Theatre in Houston. During the war she felt horror while watching the newsreels at the movie theatre and listening to Hitler’s speeches on the radio. She also recalled the fun she had serving as a hostess at a recreation center for servicemen stationed in the greater Houston area. When they learned the war was over, Peg went with family and friends to a prayer service at church and then Peg and her friends celebrated with the crowds on Houston’s Main Street. Of course there’s a handsome man in uniform for Peg. She met sailor Bob Gordon on March 19, 1944 while living with her sister in Boston. Bob was attending Harvard Business School as part of the V-12 Navy College Training Program. This program was designed to supplement the force of commissioned officers in the US Navy during World War II. In early 1945 he deployed to the Pacific where he joined the USS Ajax which supported operations in the Philippines. Peg and Bob’s romance blossomed through the letters they exchanged and they married in 1946. Bob used the GI Bill to finish his degree in accounting at Harding University in Arkansas and ultimately became a CPA. Peg and Bob went on to raise a family of three boys and two girls. Bob’s jobs included working in Houston at an accounting firm and as Associate Director of Hermann Hospital and finally to San Angelo as Administrator of Angelo Community Hospital. Bob closed out his working career in San Angelo by owning his own accounting firm for 34 years. Peg worked at the firm with him for 20 of those years. Peg and Bob were happily married for 66 years before his death in 2012. Peg after the dedication

Peg joined the Pocahontas Chapter in San Angelo in 1997 and a church friend brought her to our chapter when she moved to College Station to live with her daughter in 2014. The shelves of Peg’s home office are filled with volumes of her genealogy research and the wall is decorated with her own beautiful woven art. She currently serves as our very active and involved chapter librarian whose current project is spiffing up our chapter yearbook! Peg, one of six Real “Rosies” at the dedication, was interviewed by our local television station at the dedication where she commented, “I am glad this is being done to recognize the women.”

In her closing remarks at the “Rosie the Riveter” dedication, Lynn Young stated that any man or woman who wore the uniform or served the cause are heroes to her. Real “Rosie the Riveter” Peg Gordon, we are honored to recognize you. You are a hero to us! 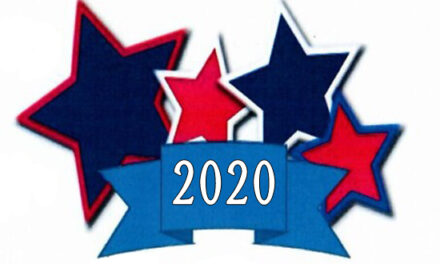 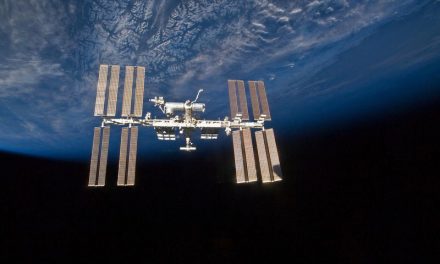 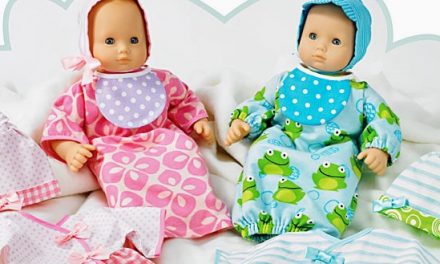