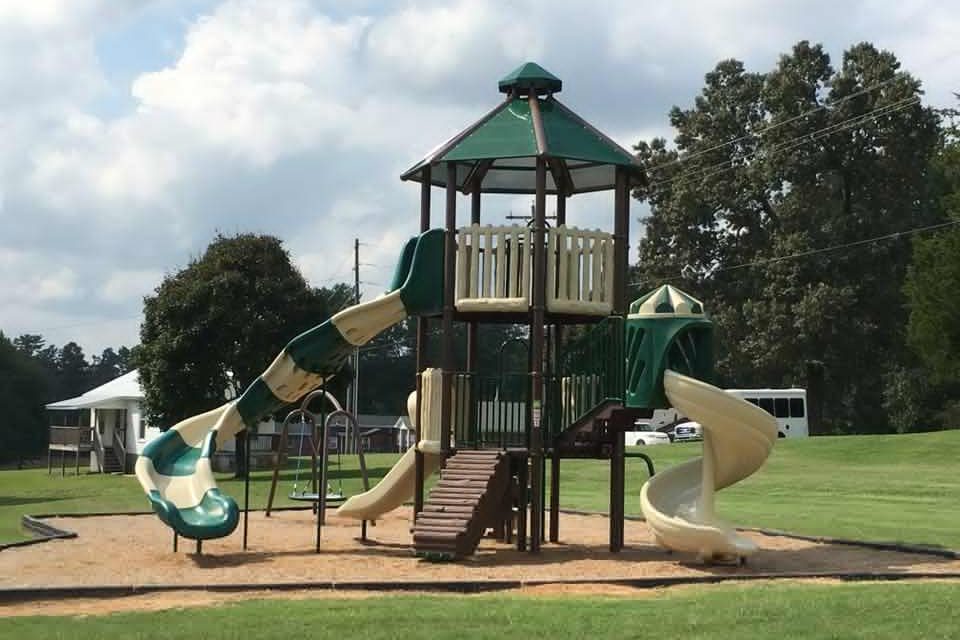 The DAR Schools hold a special place in the hearts of the members of the Texas DAR.   We show our love for the students and schools with our financial support and personal visits.

In the first year of every new National administration NSDAR takes a bus tour of DAR schools and DAR supported schools. The TXDAR Executive Board scheduled a Texas tour to accompany the National buses.  The Texas Tours and Travels State Chair, planned and directed the tour during the second week in October.  Texas DAR had a large bus full of ladies from across the state.  As a DAR member who has taken this tour before what I enjoyed was making new friendships and learning so much more about the schools that we visited.  After leaving the state of Texas, the group joined the National tour at Kate Duncan Smith (KDS) DAR School in Grant, Alabama.

As the buses approached the school they were met with school children lining the road, waving and saying “We love you DAR!” What a wonderful way to get to know our schools as we met and visited with the students. While there Judy Ostler, State Regent of the Texas Society DAR, dedicated the “Texas Bull Pen” in the new KDS Baseball Complex in honor of Past President General, NSDAR, Lynn Forney Young. The Bull Pen

was donated by the members of the Texas Society DAR.

These are just two of the 6 schools DAR supports. 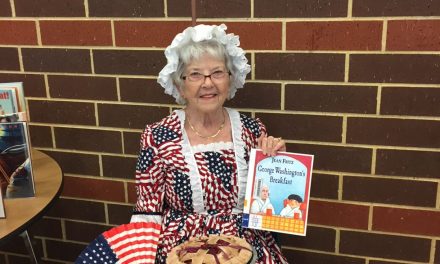 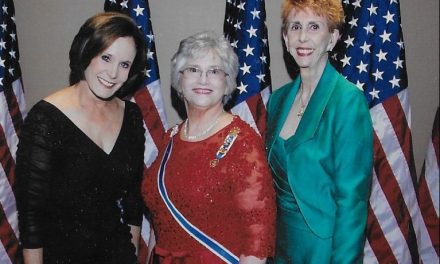 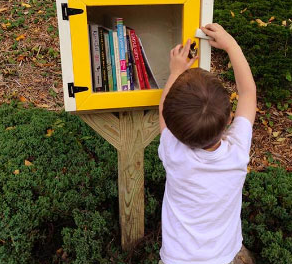