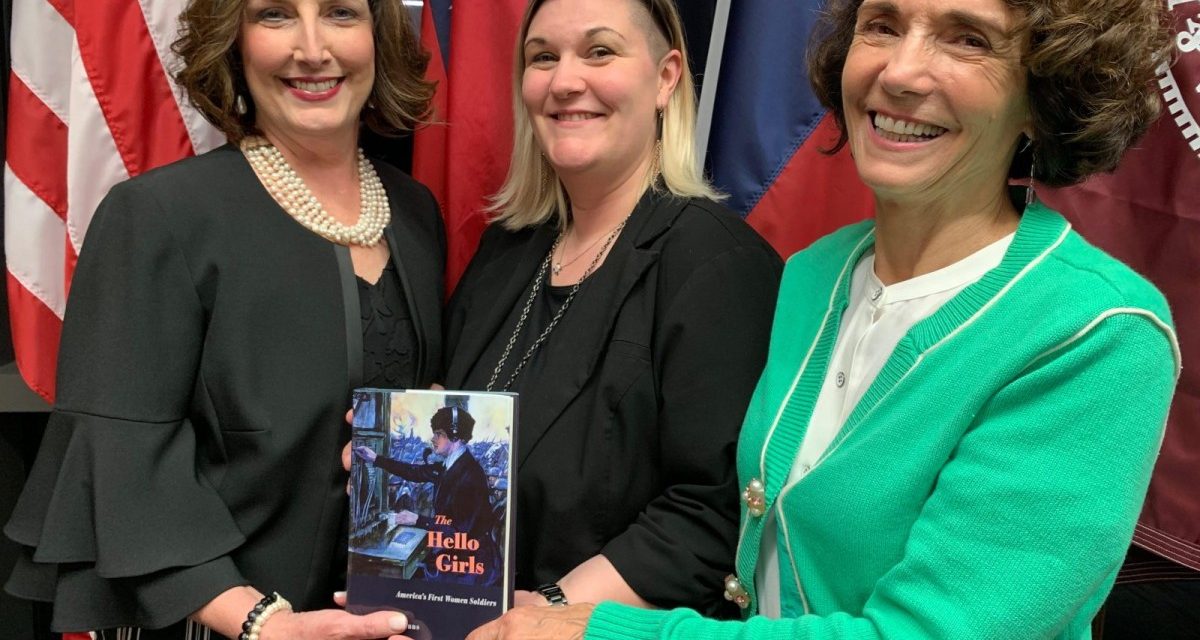 Lone Star Chapter DAR hosted a visit from Dr. Elizabeth Cobbs, who spoke about her book, The Hello Girls: America’s First Women Soldiers. Her book tells of the valuable contribution America’s first women soldiers made during World War I as telephone switchboard operators for the U.S. Army Signal Corps. Despite their service, these women returned home to continue the battle for women’s suffrage and recognition for their status as veterans.

Inside the beautiful 1894 Gallery in downtown Texarkana, Dr. Cobbs spoke to members of the Lone Star Chapter as well as several guests and visitors from DAR chapters throughout northeast Texas. In addition to recounting the experiences of some of the women soldiers she features in The Hello Girls, Dr. Cobbs told about her forthcoming book on the Civil War service of Harriet Tubman called The Tubman Command.

Dr. Cobbs’ research provides powerful examples of how patriotism, historical preservation, and women’s issues intersect as we revisit and reinvigorate the military history of American women in the United States. 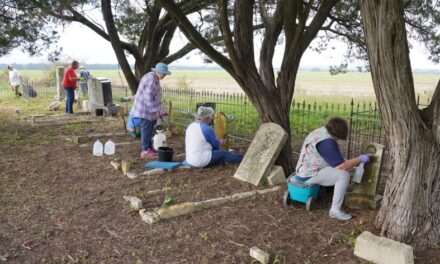